Alright, so I said I wouldn’t do it. I *expressly* told myself, “no more gem shows, we have enough rocks and stones to play with for years to come”, but do I listen? Of course not. Behold, all the new lovelies from the gem show I’ve just returned from in Maine:

below is a big fat raw RUBY gem, with a natural STAR shape within it…that has proved exceedingly difficult to photograph… 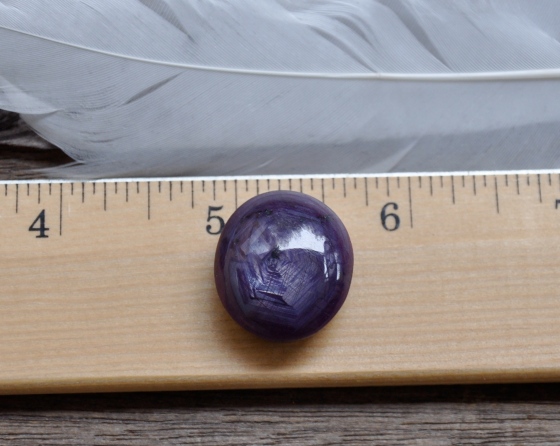 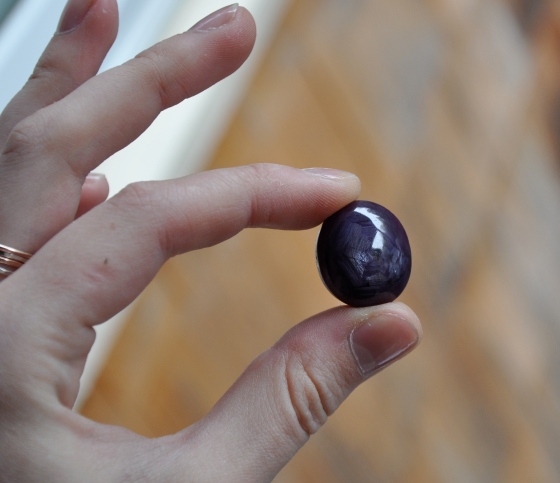 A-MAZING cloudy coloured Koroit Boulder Opals from Australia. One looks like a shark tooth, the other a shield: 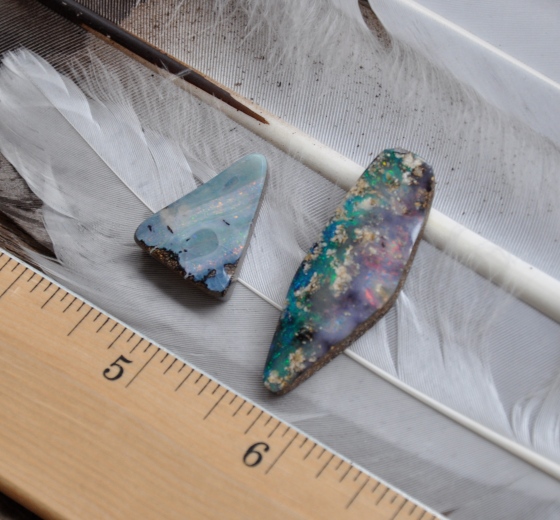 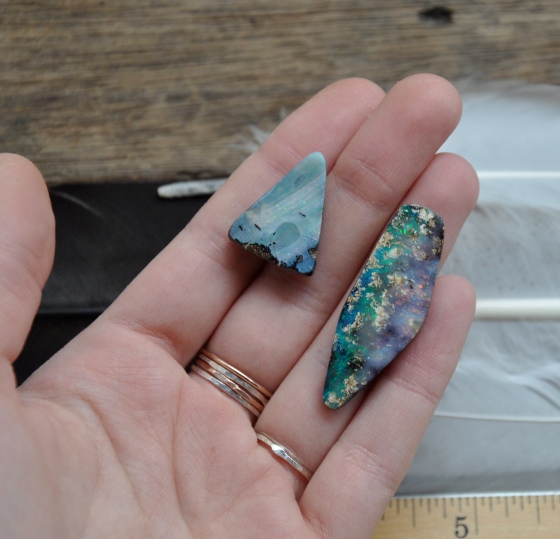 FROM LEFT TO RIGHT: 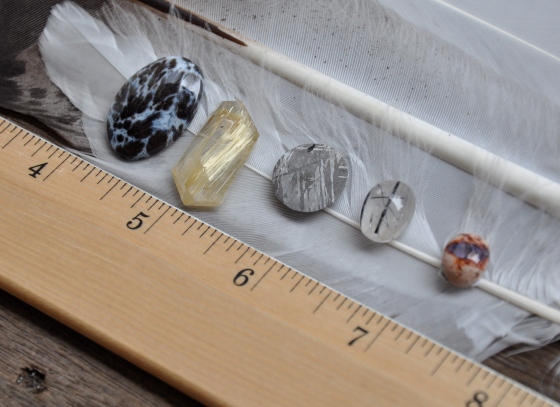 last we have some seriously high grade fan-tastic bi-colour watermelon tourmaline gemstones. These are HUGE and juicy gems, one of them is tri-colour (rare!):

this one is especially large and grand, with mini sparkling flashes:

THIS WEEK FOR THE SHOPS:

both shops will be CLOSED until May 1st while I do a little Spring cleaning. In the meantime Ill be finishing ALL pending commissions and working on more of my Birds pieces and the new Dainty Petal Wear line that’ll be coming this May. All “made to order” items that have been purchased will be created and shipped out as their timelines are described in their listing regardless of shop status. Any and all convos will still be answered through Etsy. 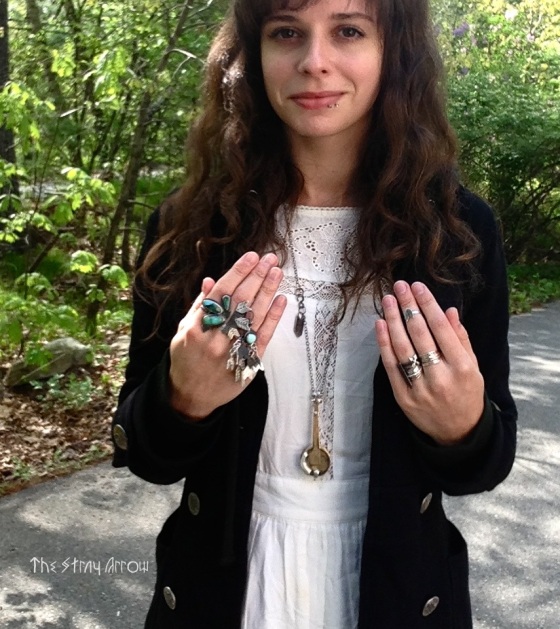